Superheroes Found Hiding In the Sewers? 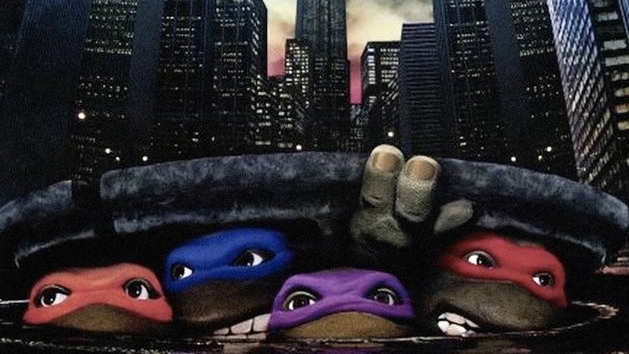 There is a war going on out there. It is going on in our cities, in our towns, in our homes, and even in our mouths. The outcome of this struggle could decide the fate of millions of lives. And the worst thing is, we may be losing. But a possible new hero in this battle has been found hiding in the sewers, no we are not talking about mutant turtles (though that would be awesome) but the mighty EFDG1.

What is EFDG1? It is a tiny bacteriophage (a virus that infects bacteria) that has been isolated from the sewers of Israel by scientists looking for a way to combat the bacterium E. faecalis. E. faecalis is a dangerous villain found in the human gastrointestinal tract that can potentially cause fatal heart infections, blood infections, urinary tract infections, meningitis, and infections in root canals. In fact, this infection can continue in about one third of all root canals! Normally a bacterial infection such as an abscessed tooth is treated successfully with antibiotics, but E. faecalis is resistant. That is where EFDG1 comes in.

The Israeli research team showed EFDG1 was highly effective at eliminating E. faecalis in tissue examples of root canal infections. This promising result indicates that using EFDG1 phage therapy might be an effective way to prevent E. faecalis infection following root canal procedures. When a tooth remains infected after a root canal it may have to be extracted. Replacing the tooth can cost hundreds or even thousands of dollars. EFDG1 phage therapy might save patients a significant amount of money while also helping patients avoid the pain and discomfort associated with tooth infections and tooth extractions.

Bacterial infections are the main cause of dental disease. Infections can cause periodontal (gum) disease as well as cavities. Both will eventually lead to tooth loss if left untreated. Regular cleanings will go a long way to avoid infection. Laser treatments have been shown to be effective in cleaning out gum infection. Fillings, crowns and root canals are all effective ways of removing bacteria and decay from teeth. In some cases, an antibiotic may be prescribed to help fight infection. Normally, dental related infections can be treated with little to no complications.

However, bacteria are constantly changing and becoming more resistant to our treatments. Without new treatments, bacterial infections would become virtually untreatable and something as simple as a toothache could become a life threatening condition. Thankfully, hiding in the sewer, we may have found a new weapon against our microscopic foes. EFDG1 and its phage brothers may just save the day for our teeth and health overall.