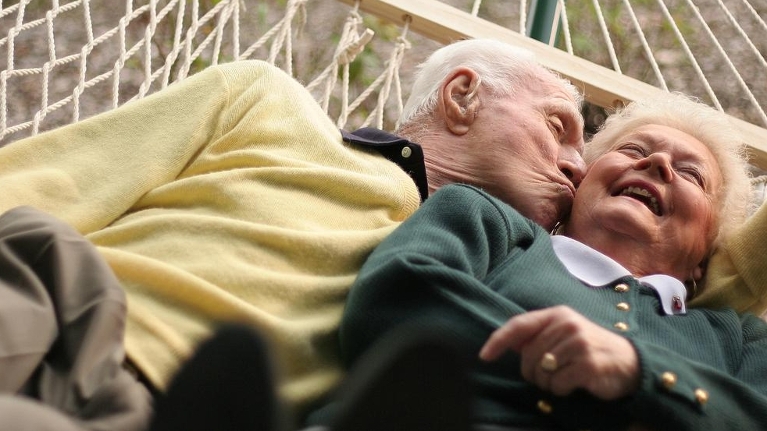 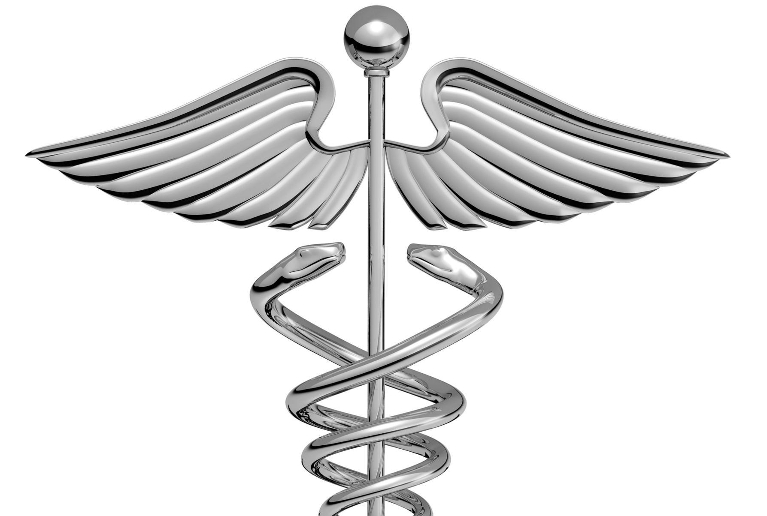 Infections in the mouth can put yourself and those around you at risk of secondary infections. When you have a healthy immune system it is easy to ignore the effects gum disease has on your body as a whole but more and more research points to the fact that abscessed teeth and gum infections have a systemic effect on the body. A study published in the November issue of Infection Control and Hospital Epidemiology, the journal of the Society for Healthcare Epidemiology of America (SHEA) again highlights the systemic effect of oral infection by looking at patients in ICU.